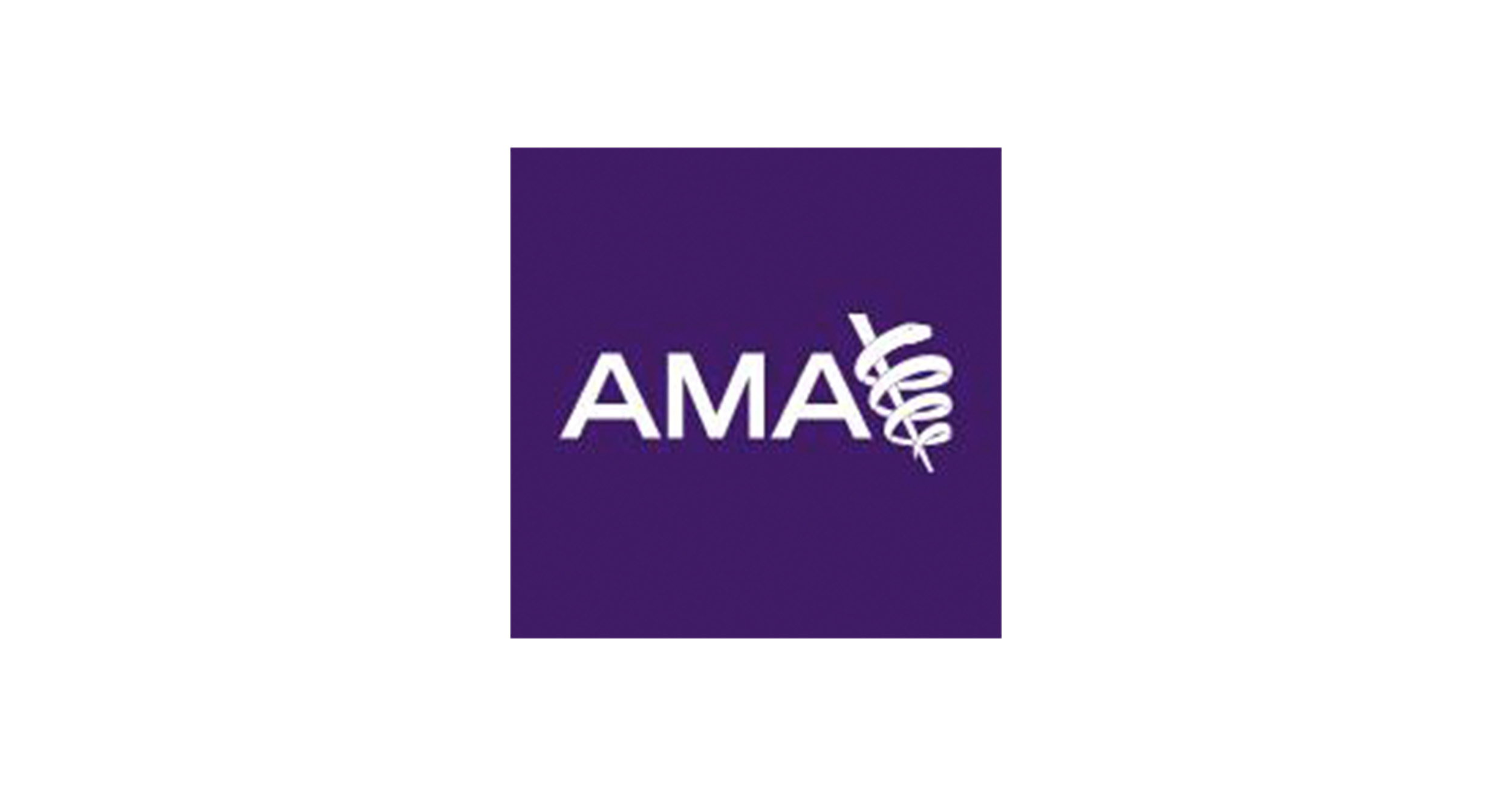 AMA: Opioid Prescriptions Down, Illicit Drug Use Up

The use and overdose rates of illicit drugs, including fentanyl and stimulants, have increased in the last year even though opioid prescriptions have gone down, according to a progress report released by the American Medical Association’s Opioid Task Force.

“The nation needs to confront the fact that the nation’s drug overdose epidemic is now being driven predominantly by highly potent illicit fentanyl, heroin, methamphetamine and cocaine, although mortality involving prescription opioids remains a top concern,” Patrice A. Harris, MD, MA, past AMA president and chair of the AMA Opioid Task Force, said in a press release. 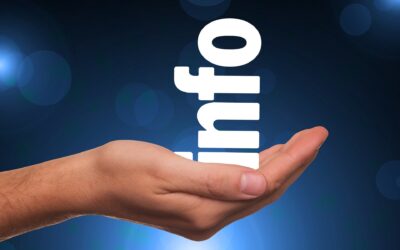 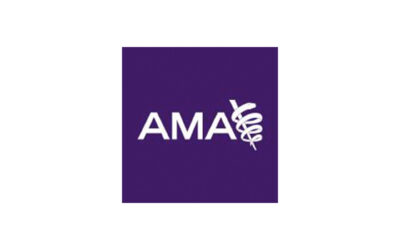 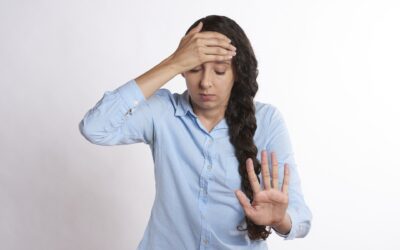 Since the beginning of the coronavirus pandemic, experts feared that the opioid crisis would get worse and preliminary...